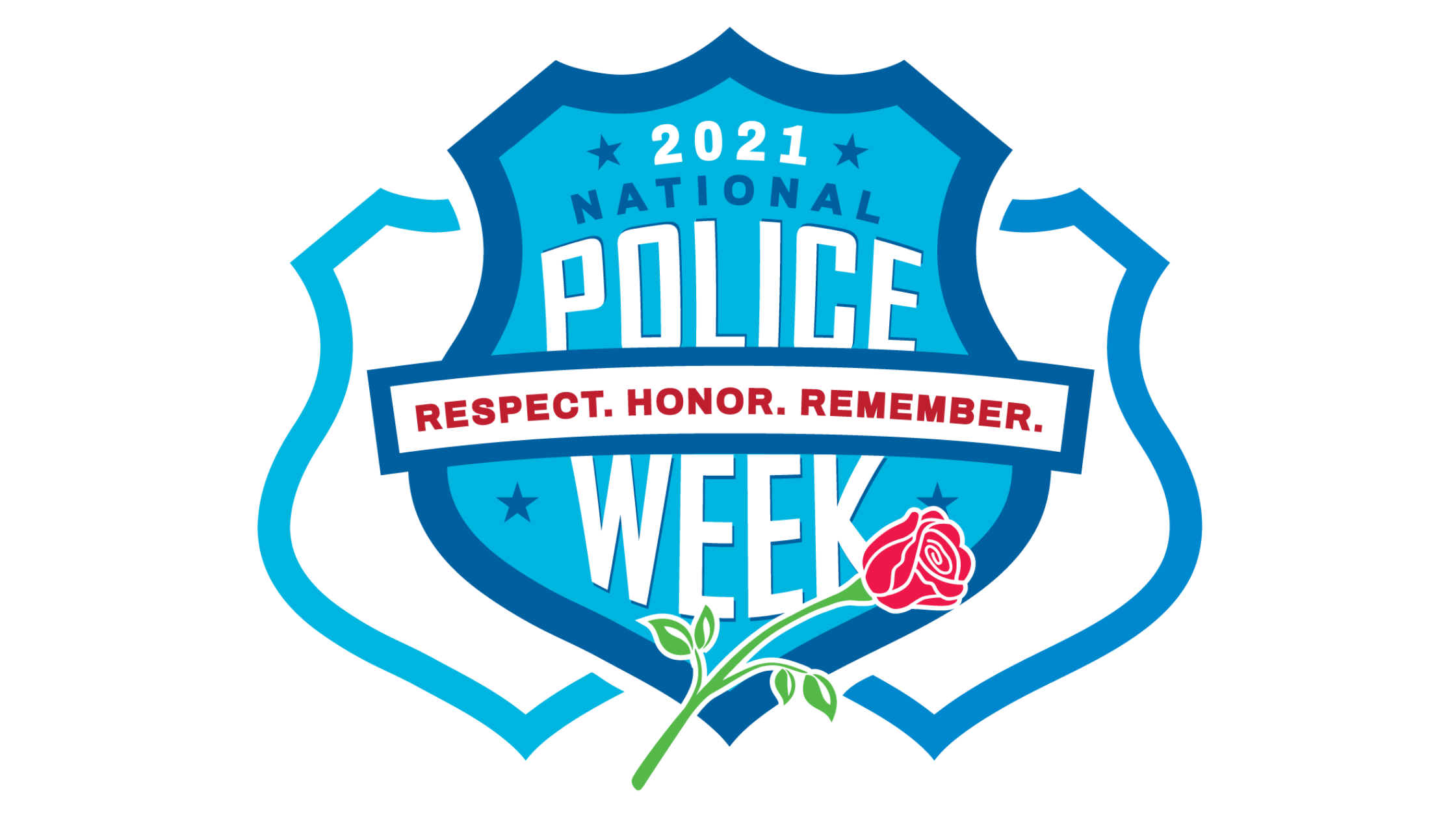 Tucson, Arizona – In recognition of National Police Week, May 9-15, Bio-One of Tucson thanked first responders by donating first aid kits to Tucson Police Department as part of the nationwide campaign #HelpFirst for First Responders. Throughout the week, Bio-One offices in 41 states distributed a cumulative of 5,000 first aid kits which included alcohol swabs, Advil, gloves, gauze pads, and an assortment of bandages.

The #HelpFirst campaign aligns with the Bio-One motto, Help First, Business Second, and will be used to help officers and community members in the event of a minor medical emergency.

As a 2021 corporate sponsor of the Law Enforcement Officers Memorial Fund, Bio-One, Inc. will also pay tribute to fallen officers during the virtual 33rd Annual Candlelight Vigil on May 13 at 8:00 p.m. The event will be broadcasted live on Facebook, YouTube, and LawMemorial.org/CV.

Established in 1984, the National Law Enforcement Officers Memorial Fund is a nonprofit organization dedicated to honoring the fallen, telling the story of American law enforcement, and making it safer for those who serve. The Memorial Fund maintains the National Law Enforcement Officers Memorial in Washington, D.C., which honors the names of all of the 22,611 officers who have died in the line of duty throughout U.S. history. 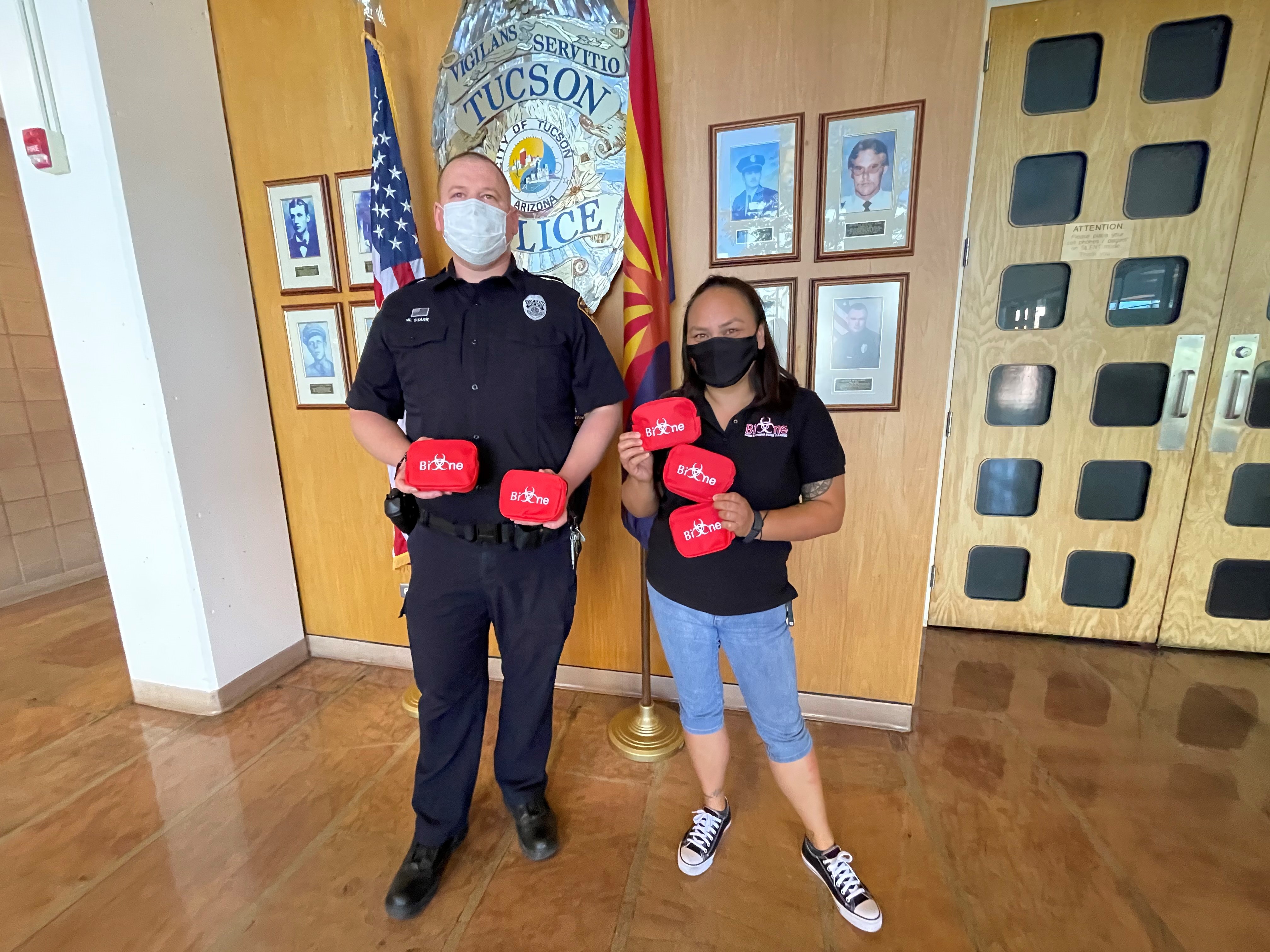 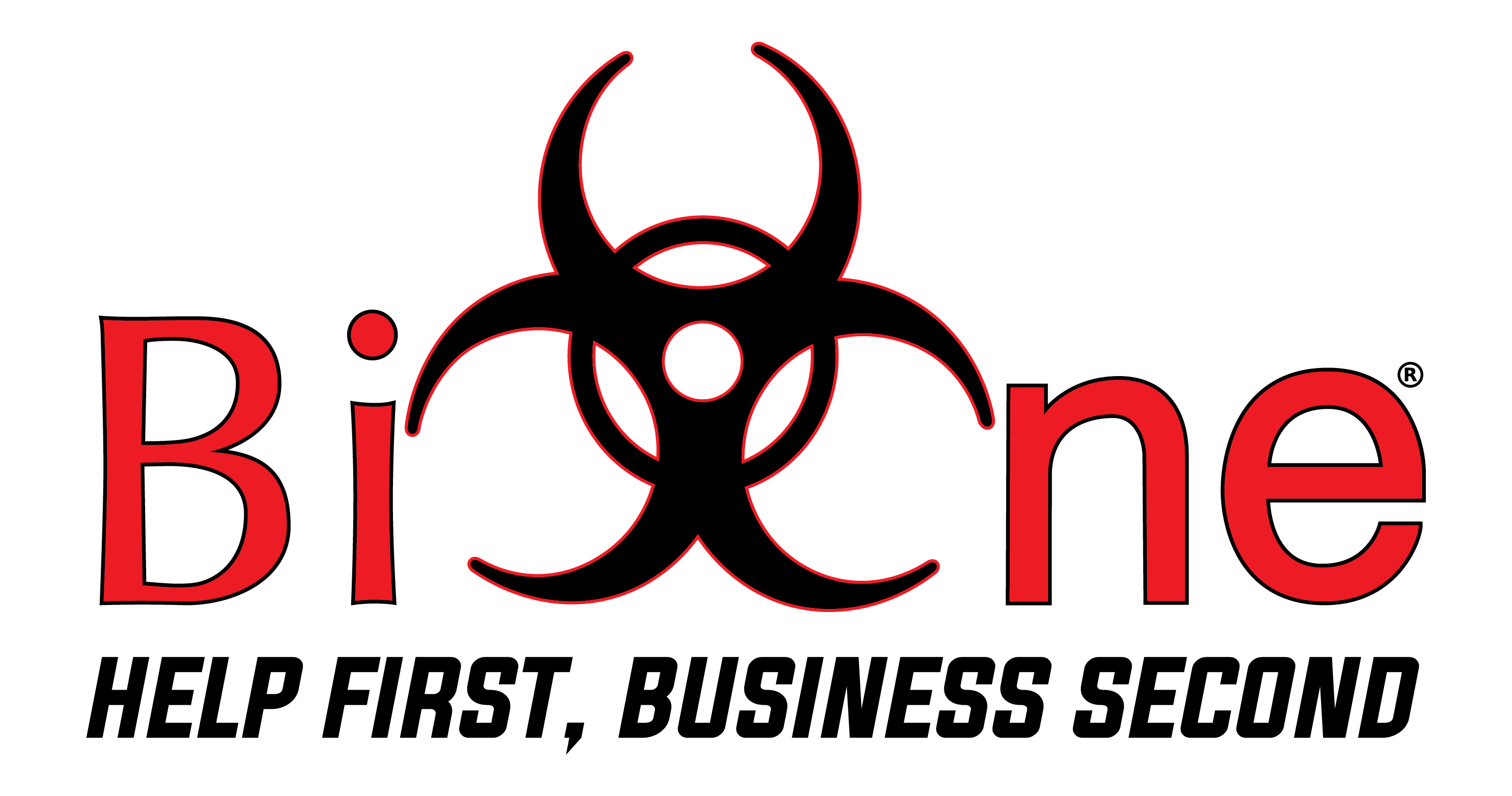